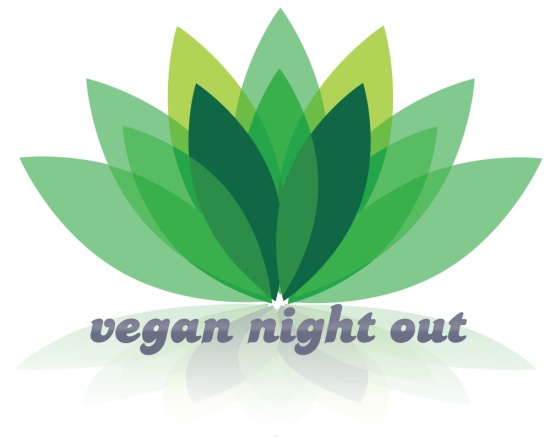 In September 2012, the first Vegan Night Out created an opportunity for the community to celebrate, learn about, and try a vegan lifestyle. Attendees saw real people going vegan, learned about how veganism can make a positive impact on everything from the environment to human health to food security, and celebrated the vegan offerings available right here in Harrisonburg.

After months of planning and organizing the event, we were blown away to see the participation: five downtown restaurants offered vegan menu specials, which hundreds came out to try, and Court Square Theater hosted a free screening of the film “Vegucated,” which drew a large crowd.

Crowds gathered at Court Square Theater for a screening of “Vegecated” at Vegan Night Out 2012. Photo courtesy of Justin Van Kleeck.

Simply put, it was an epic experience of community, compassion, and positive energy.

Vegan Night Out will return this year on September 17th, 2013, and will follow a similar format. Along with a vegan “dinner and a movie,” this year we are also thrilled to welcome Jasmin Singer and Mariann Sullivan from Our Hen House, a leading vegan organization based in New York City. Plus, we have lots of door prizes and product samples lined up and a variety of delicious vegan treats to try before the film.

So mark your calendars now, and get out and go vegan for Vegan Night Out 2013!

But before then, you can support Vegan Night Out and meet up with local vegans…

This coming Monday, August 5th, we invite you to attend our Vegan Night Out fundraiser at Blue Nile Ethiopian Cuisine in downtown Harrisonburg to celebrate and learn more about the return of this important community event. Blue Nile has generously offered to donate 15% of non-alcohol sales from 6:00-8:00 pm to benefit Vegan Night Out.

Shenandoah Valley Vegans meet for Vegan Margarita Monday on the first Monday of every month to enjoy Monday half-price specials on margaritas. This week, any accompanying food purchases will help support this year’s big vegan community event with heart. If you’re interested in checking it out, all you need to do is show up, grab one of their delicious vegan menu options, and mention to your server that you are there for the Vegan Night Out fundraiser.

Whether you are vegan, transitioning to veganism, or veggie-curious, Vegan Night Out is for you. With a focus on cultivating compassion and ethical life choices, Vegan Night Out seeks to show everyone the joy and possibility of going vegan. We hope you can join us for Vegan Night Out in September, and for our fundraiser next Monday.

To learn more, visit the Vegan Night Out website.

Justin Van Kleeck is the creator and organizer of Vegan Night Out in downtown Harrisonburg, as well as the Director of Training and Education at the Staunton Creative Community Fund.

One thought on “Vegan Night Out Returns”